Find a Nearby Office Book Online

Find a Nearby Office Book Online

Where is the Ortho Evra Patch applied?

You will apply The Patch to the abdomen, buttock, upper outer arm, or upper torso (excluding the breast). Wherever you placed it one week cannot be used again the next week – the location must be alternated.

How often do I need to change The Patch?

The Ortho Evra Patch is supplied in cartons of one cycle (3 patches) and each week a new patch is applied – followed by a week where you do not use a Patch to allow for your period to come. It is important that a new patch be applied at the same time of day and at the same time of the week to be effective – so if you started your last patch on Monday morning, the next patch should also be started the following Monday morning.

How effective is The Patch at preventing pregnancy?

The patch is more than 99% effective at preventing pregnancy when used correctly. The failure rate of the patch in clinical trials is 1%. Unfortunately, like with The Pill, human error effects whether The Patch is that effective and the more inconsistent the usage of The Patch is, the less effective it will be. With average use, the Patch is about 92% effective. The Patch does not protect against reproductive tract infections, including HIV/AIDS.

What are some of the side effects of using The Patch?

Break-through bleeding and spotting occur at about the same rate as the Pill. Similar to other hormonal contraceptives, other side effects can include: breast tenderness or soreness, headache, and nausea. These symptoms are usually worse when you first start taking a hormonal contraceptive like The Patch, and get better and usually disappear completely as your body adjusts to the new hormones (usually after few months of continued use.) Some reaction at the application site may also occur.

Is The Patch right for me?

If you do not want to remember to take a pill every day, but would still like a short-term hormonal birth control method, the Patch may be perfect for you. If you concerned with keeping the fact that you are on birth control a secret from anyone, or concerned about The Patch showing with certain clothing, it may not be right for you since it will be visible on your skin. If you are not good at keeping to a certain schedule, and doing something at the same time of the day, and on the same day of the week every week, The Patch may also not be right for you. If you do not want kids for at least a year, we suggest a longer acting form of birth control such as: Skyla IUD, Mirena IUD, Paragard IUD, or Nexplanon. 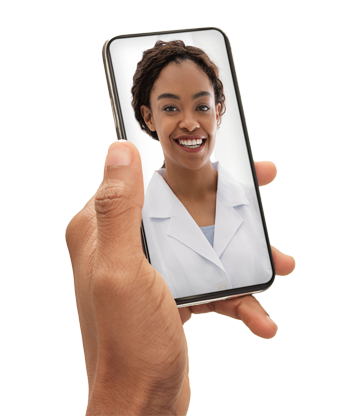 Many services available from the comfort of your home. Tap/Click for more!