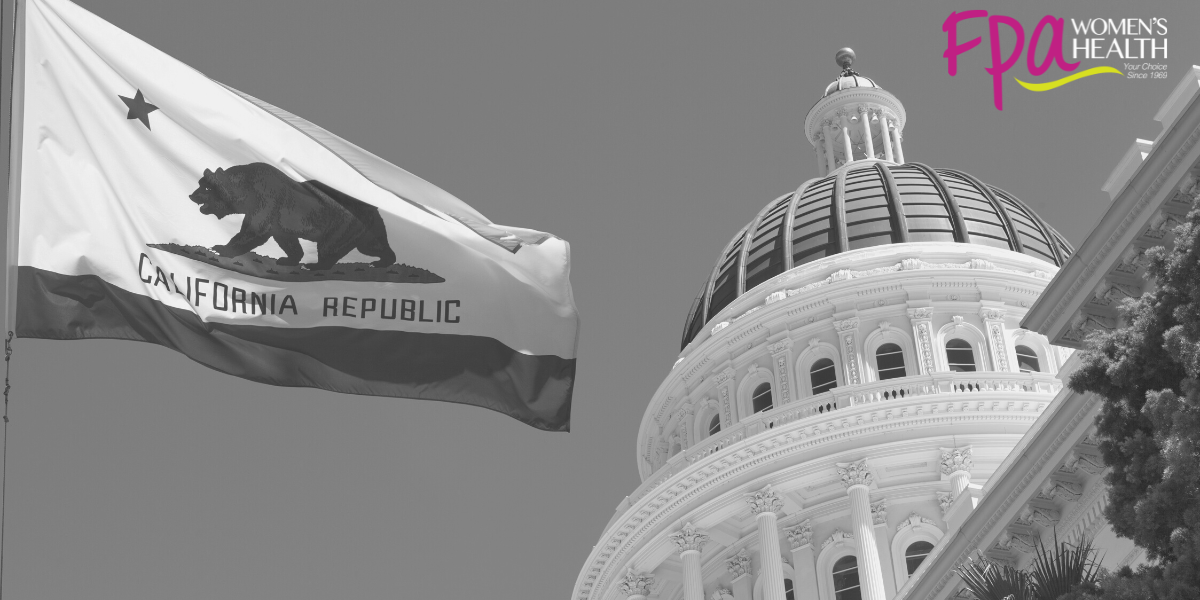 California is one of a handful of states that legalized abortion before the monumental federal ruling of Roe v. Wade in 1973. FPA Women's Health was founded in 1969, four years before Roe v. Wade was decided. Since the June 2022 Supreme Court's Dobbs v. Jackson decision to overturn the federal law protecting access to abortion, FPA Women’s Health has continued to do what we have been doing for the past 53 years: Provide safe abortions. We are grateful to live and work in a state that values and protects access to abortion.

There is now concrete data highlighting the dangerous effects of making abortion illegal and inaccessible for many women across the country. According to a new geospatial analysis published in JAMA on Nov 1, 2022 by researchers in San Francisco and Boston, a third of American women of reproductive age now face excessive travel times to obtain an abortion. For example, women in Louisiana and Texas went from median travel times of roughly 15 minutes to obtain an abortion before the Dobbs decision, to trips now more than six and eight hours, respectively.

In addition to paying for the abortion, people now have to take time off from work, pay for gas, pay for lodging, and pay for childcare – because most people needing abortions are already parents. We know these additional burdens will translate into unwanted pregnancies being continued. The UCSF Turnaway Study followed 1,000 women from 30 centers for five years who were unable to receive an abortion. Among those who were denied abortion care, the study clearly demonstrated the negative long-term adverse effects of continuing unwanted pregnancy on people's lives, from poverty, to depression, to chronic pain, to disparities in education. These effects cause generational impact and the study also confirmed negative outcomes on the children born, including poor maternal bonding and economic insecurity.

At FPA, we are seeing patients traveling from many states such as Arizona, Texas, and Louisiana to seek abortion care. They fly in, take an Uber to our location, have the surgical abortion, and fly home the same day; often alone and in a hurry to get back to their other children at home. Our team sympathizes for these women, but they are the lucky ones. They are the ones that can afford to travel, can navigate the system, and have the courage to get on that plane. For every person that travels to see our providers, there are many others who struggled with the same situation and were forced to continue their unwanted pregnancies.

The effects of this catastrophic legislation, in the form of an increase in illegal abortions and rises in maternal morbidity, are now painfully clear. But it will be generations before we see the true implications in the more obscure outcomes such as domestic violence, poverty, child abuse, and mental illness. At FPA Women's Health, in the safe haven state of California, we will continue to do what we have been doing for half a century: Provide safe abortions to anyone able to overcome the infinite obstacles to travel for our care.

Learn more about how FPA will always provide safe abortion care to all - whether you live around the corner or are traveling from a restricted state.

Find a Nearby Office Book a TeleHealth Appointment